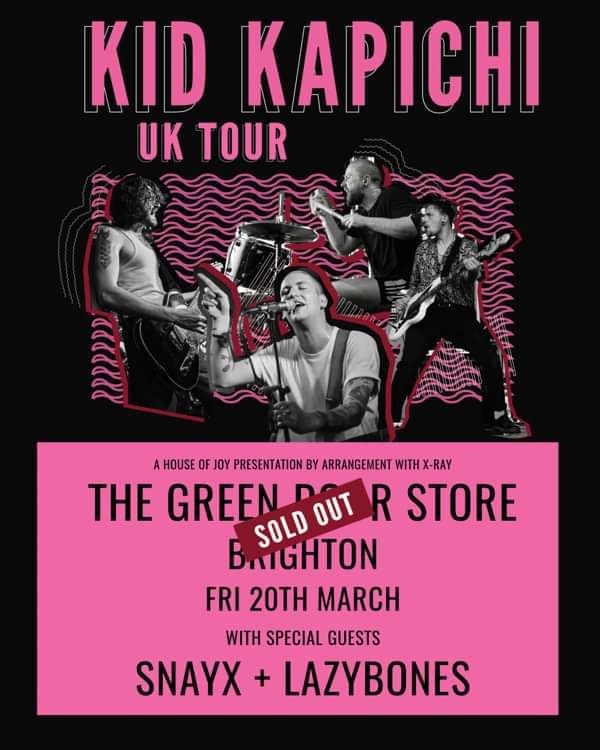 Lazybones are one fuzzy bass guitar, amplified organ and drums, creating a trashy, unapologetic, to-the-point sound; comparable to the likes of Queens of the Stone Age, Slaves, Idles and Royal Blood.

After being awarded the PRS Foundation and Pledge Music ‘Emerging Artists Fund’, Lazybones have just released their debut EP ‘Bang! Bang!’ in February 2019.

“We love Lazybones for their incredible energy, driven by filthy basslines, pounding drums, swirling Hammond organ and Candi’s in-yer-face vocals. We’re not quite sure if they’re rock with pop hooks or pop with rock’s dirty attitude, but we don’t care as long as they keep on doing it!” - Melita Dennett, BBC Introducing

“A bold, brash piece of fuzzed out bubblegum pop (over)driven by some guitar distortion”- Clash Magazine

“A sharp, primal alternative rock assault recalling the ferocity of early Queens Of The Stone Age with the vocal snarl of Yeah Yeah Yeahs Karen O.” - Hard of Hearing

“They somehow collide a very heavy distorted bass sound with a fierce drummer with almost bubble gum pop embodies and its this collision that is very much part of the fascination with the band. Lazybones are a new band in a rush, they are ready and they are captivating.” – Louderthanwar 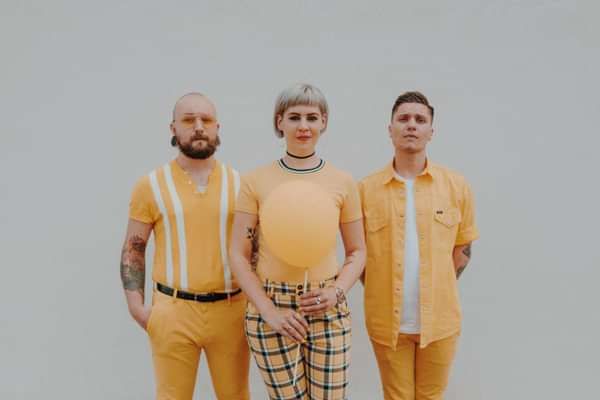